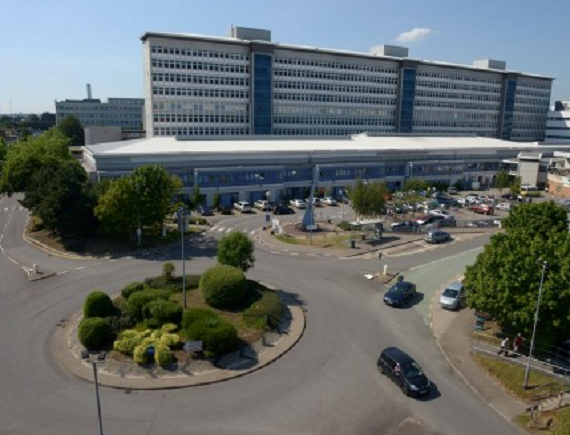 "My name is Cara Jenkins, I am 32 and live with my partner in Butetown, Cardiff. I have a lifelong genetic condition called common variable immune deficiency which I was diagnosed with 4 years ago. The condition means that my body does not know how to produce antibodies. I have to have a weekly subcutaneous injection (under the skin) of immunoglobulin that takes time and is painful.

For me there were no disadvantages, I wanted to take part as I thought it would mean my treatment would be easier. In my case the trial helped me but it may also help future patients. It is always worth speaking to your doctor if you want information about taking part in a trial."

Cara was recruited at the University Hospital of Wales where she was attending the Primary Immunodeficiency clinic. She was one of only two patients recruited in Wales, in rare disease the target numbers for studies are often very small and in this case the target for Wales was only two. Cara received her treatment both in hospital administered by a specialist nurse and self-administered at home.