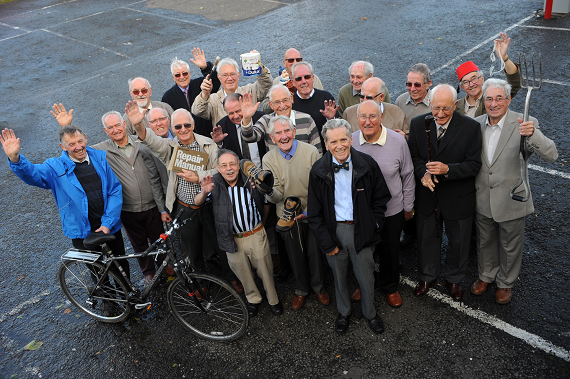 In September 1979, 2,500 middle aged men from Caerphilly and surrounding villages signed up to take part in a research project. The study has followed the men, with the aim of looking at the impact of a healthy lifestyle on their health. Tracking the lifestyle habits of these men for over 35 years, the Caerphilly Cohort Study looks at the influence of environmental factors on chronic disease. This is the longest-running research study of its kind. Caerphilly was chosen because it was felt to be representative of the wider Welsh population. The men were from a diverse range of socio-economic backgrounds and age groups and had varying conditions of health. To be as representative as possible, the study recruited 90% of the middle aged men living in the county at the time. The study has since inspired more than 400 research papers and further study around the world.

How it was done

The study focused on five lifestyle behaviours; not smoking, a low body mass, a healthy diet, regular physical activity and low alcohol consumption. The results of this long-term study were striking.

The success of the Caerphilly Study demonstrates clearly the importance and benefits of people in Wales participating in health research. Knowledge generated from research can make a real difference to health outcomes. The men who took part in the Caerphilly study all came from different backgrounds but had one thing in common: the sense of pride they felt at taking part in something they considered very special. The regular meet ups for tests engendered a sense of community, which some likened to attending school reunions. 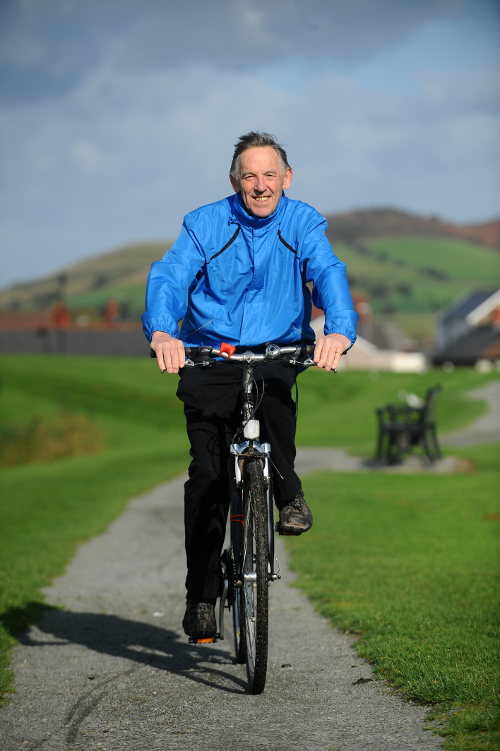 One of the participants, Leighton Jones said: "I think it's a privilege to have been part of it. I think that in this life, you don't do dramatic things for your fellows but there are little ways. I was a blood donor, and this as well. This hasn't been arduous in any way but it's nice to think that you have done something that can be beneficial". Now in their late 70s to mid-90s the remaining members of the group are currently contributing to research on prostate cancer, dementia and whether a person's mood, attitude and outlook on life can affect their health. The legacy of studies such as the Caerphilly Study demonstrate the valuable community engagement with research in Wales and Leighton, now 80 years old has said, "Based on my experiences in the Caerphilly Study, my wife Dot and I are looking forward to taking part in the HealthWise Wales."